At their November 18, 2014 meeting, the Salinas City Council voted unanimously to approve the soccer complex project as presented by the Salinas Regional Sports Authority.  Technically the Council adopted a Resolution approving the Mitigated Negative Declaration and Mitigation Monitoring Program and approved the remaining agreements and actions necessary to move the project forward for completion.

The Council Meeting was attended by the following supporters:

Next steps include creating the actual Construction Documents which will be submitted to the Salinas Building Department and used for the competitive bidding process by Construction Companies, and beginning a Capital Campaign for the first phase of the project.

You can read his statement here.

Brian Foucht, a community volunteer who served as planning consultant on the soccer complex project acknowledged various partners who made it a success in an email to Salinas Regional Sports Authority board members. 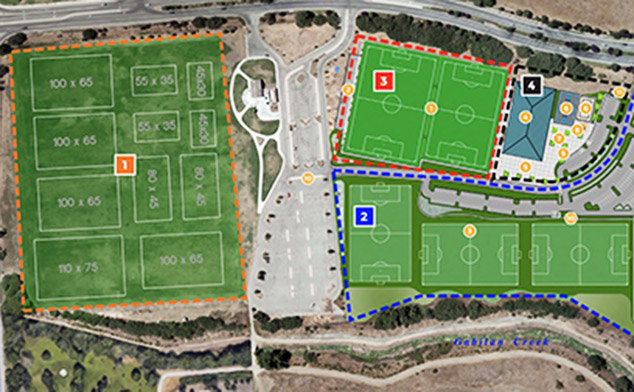 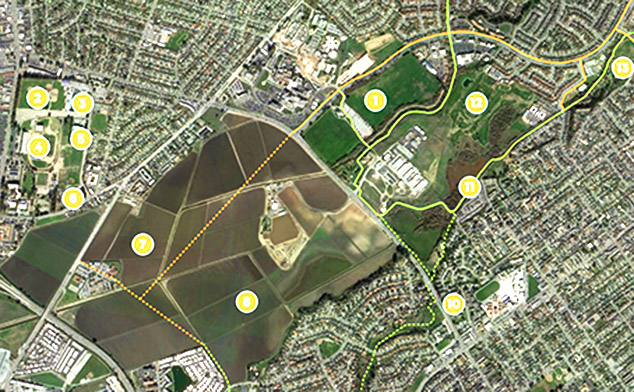